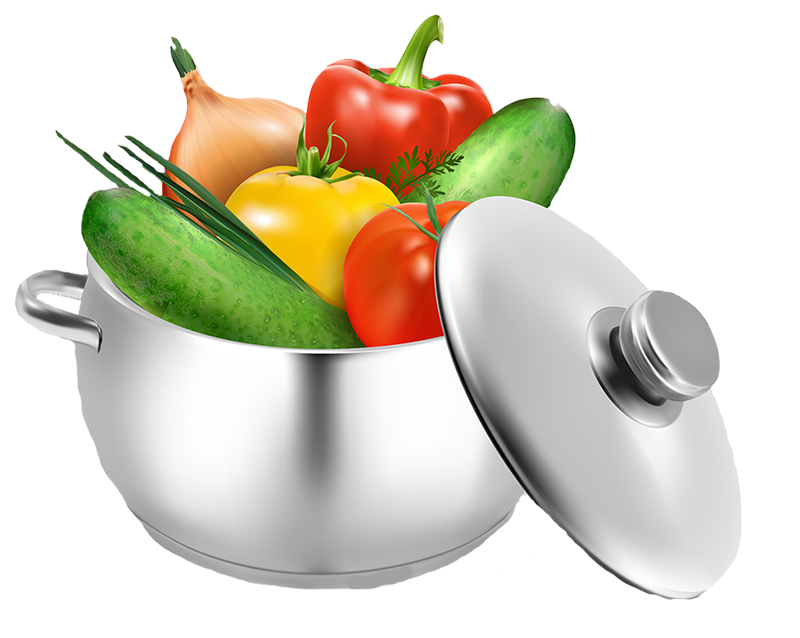 Help Us Help Others In Need 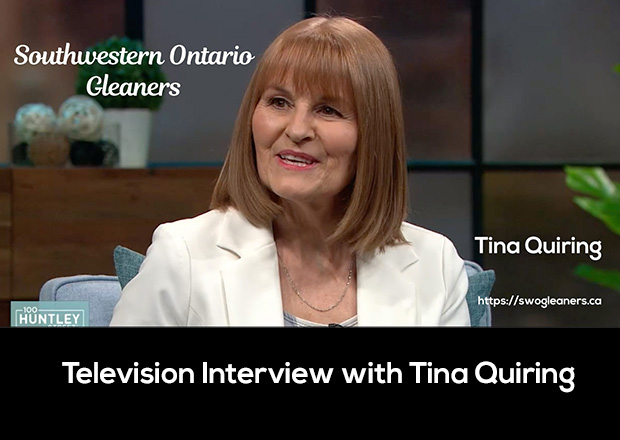 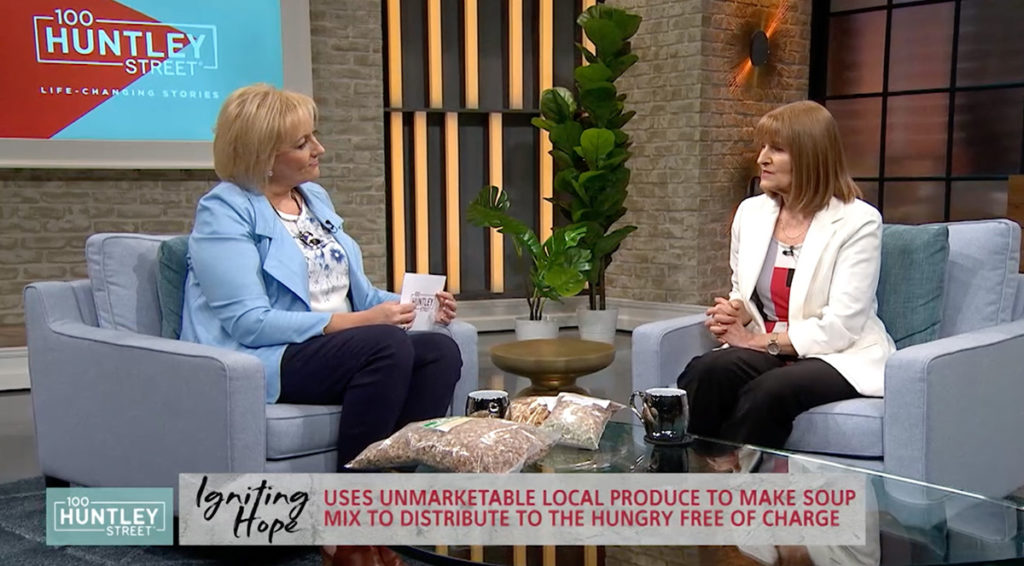 Show host, Cheryl Weber, asked Tina Quiring if her vision to eliminate world hunger was possible. Tina replied without hesitation “it is absolutely possible, there is no doubt in my mind …all we have to do is work together.”

Networking is the answer to so many challenges that we are facing in our world today.

The work of the Gleaners rescues good food that would normally go to waste. With a small staff and a dedicated crew of volunteers from the community, the Gleaners dehydrate produce to create a well-balanced nutritional soup mix, amount other items.

Dehydrating food eliminates mold and enables the nutritional value to last for a very long time. This also allows for transporting to far away locations without concerns of spoiling.

Tina states, “there should be a Gleaners organization in every farm community all over the world, that’s what it will take to eliminate hunger worldwide”.

Food waste could then be prevented and instead, be put to good use helping feed those in need.

For northern remote communities in Canada transporting food is a difficult challenge, particularly in the winter due to distance and weather conditions. Food must travel across ice roads and be flown in, which is a very expensive endeavour.

The full episode of the show included a segment with Volker Kromm, the Executive Director at Regional Food Distribution Association of Thunder Bay. Volker talked about the rampant issue of malnutrition that is a direct result of the challenges involved in delivering food to remote northern communities.

Costs to fly food to such communities can range from $1-2.00 per pound. This drives the cost of food up considerably, as an example, a 4-litre jug of milk can cost upwards of $16.00.

Volker says, for him to get a load of food to the remote communities such as Sandy Lake can cost $10,000.00.

In keeping with their commitment “let no one go hungry” their work, along with organizations like the Southwestern Ontario Gleaners, requires relentless dedication. It also requires them to share the mission of their efforts and to educate and inspire others to participate and donate funds. 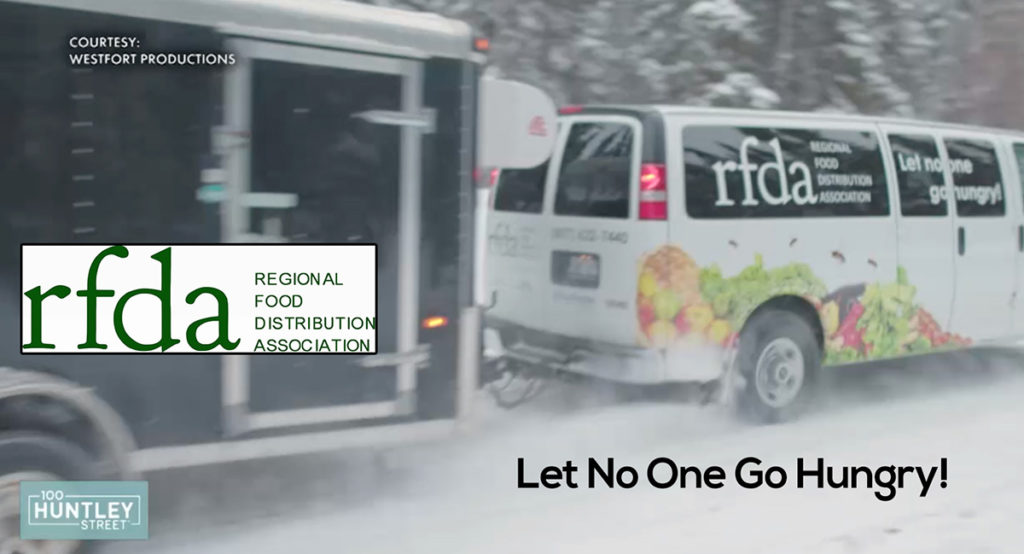 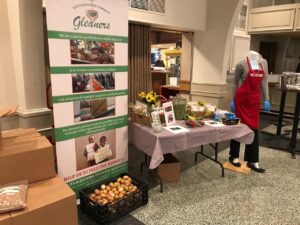 Food for All Community Lunch On May 24th, over 425 people attended and enjoyed a pasta lunch at the Roma Club in Leamington. It was the SWO Gleaners’ first fundraiser since the pandemic began, and it was a great success! Thanks to sponsorships and donations, over $30,000 was raised to 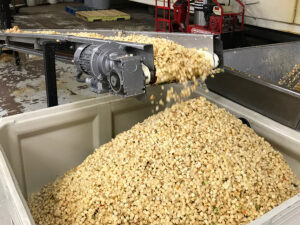 Ukraine Response The SWO Gleaners was able to send 14 skids (over 500,000 servings) of dried soup mix to Ukraine and Poland in March. Partnering with Loads of Love Humanitarian and Aid Agency, we were able to send out product in response to the crisis in that area. We pray